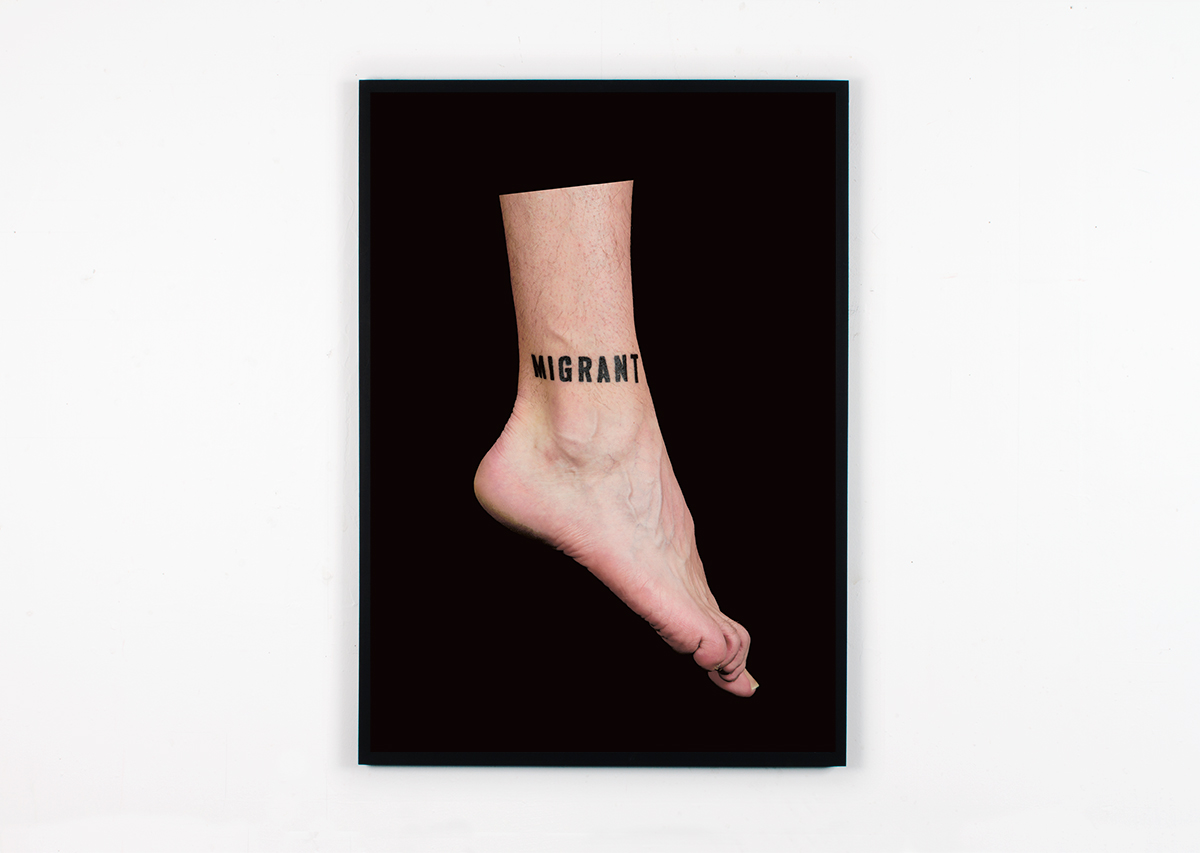 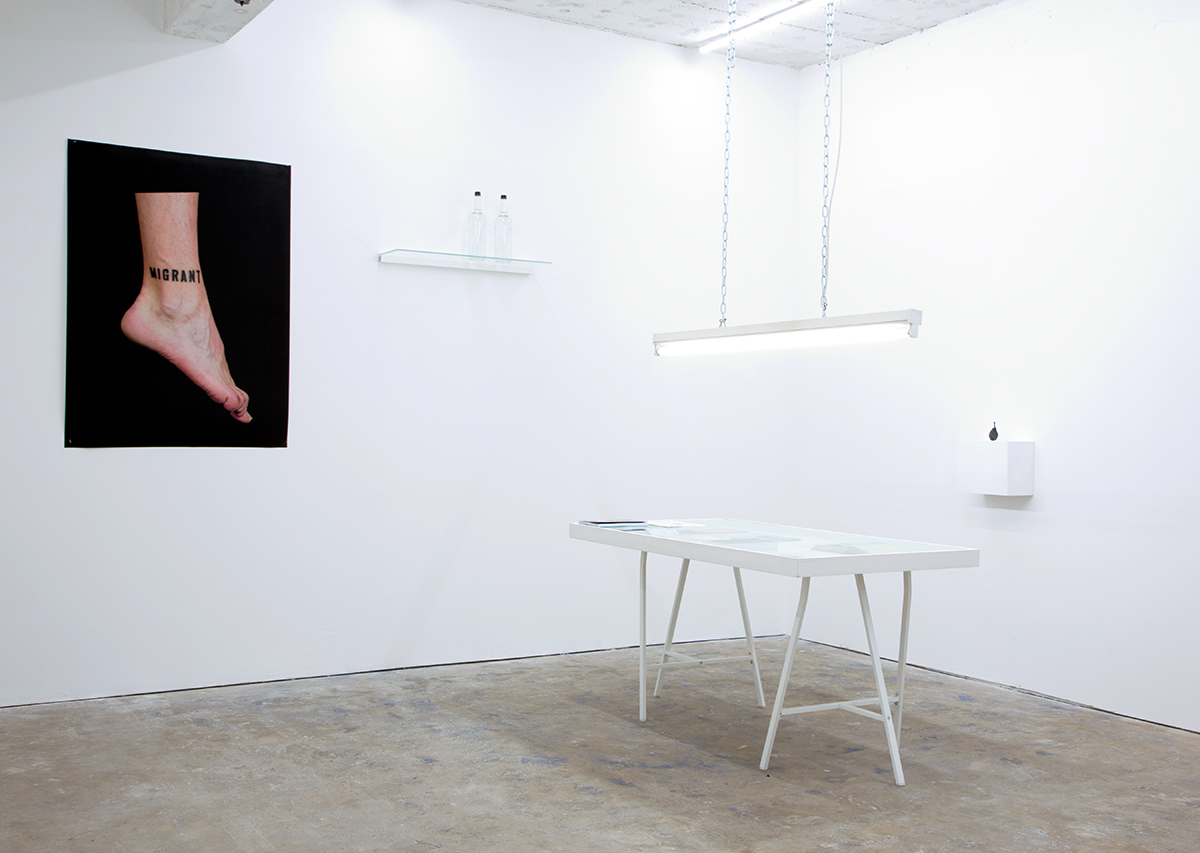 Division of Labour, (London) funded by the Arts Council of England, November 2017. 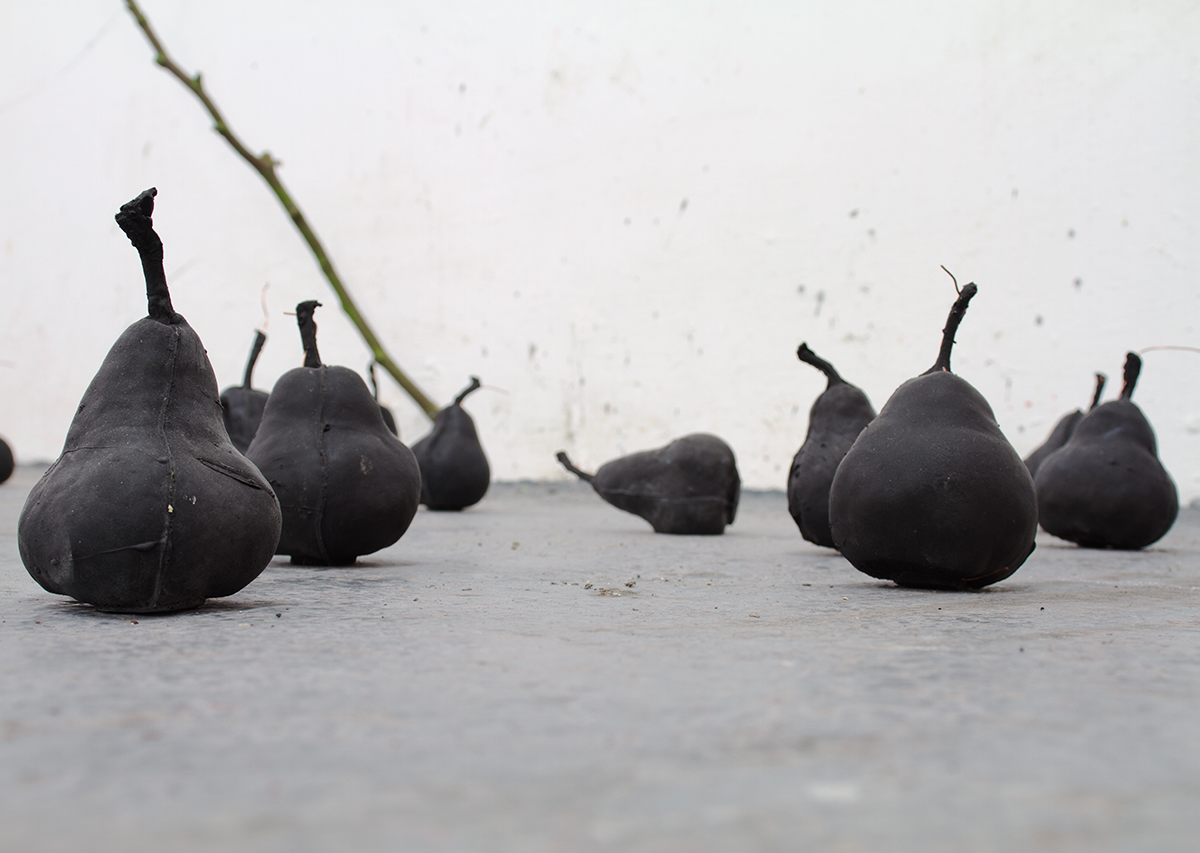 The anxiety of influence 2017 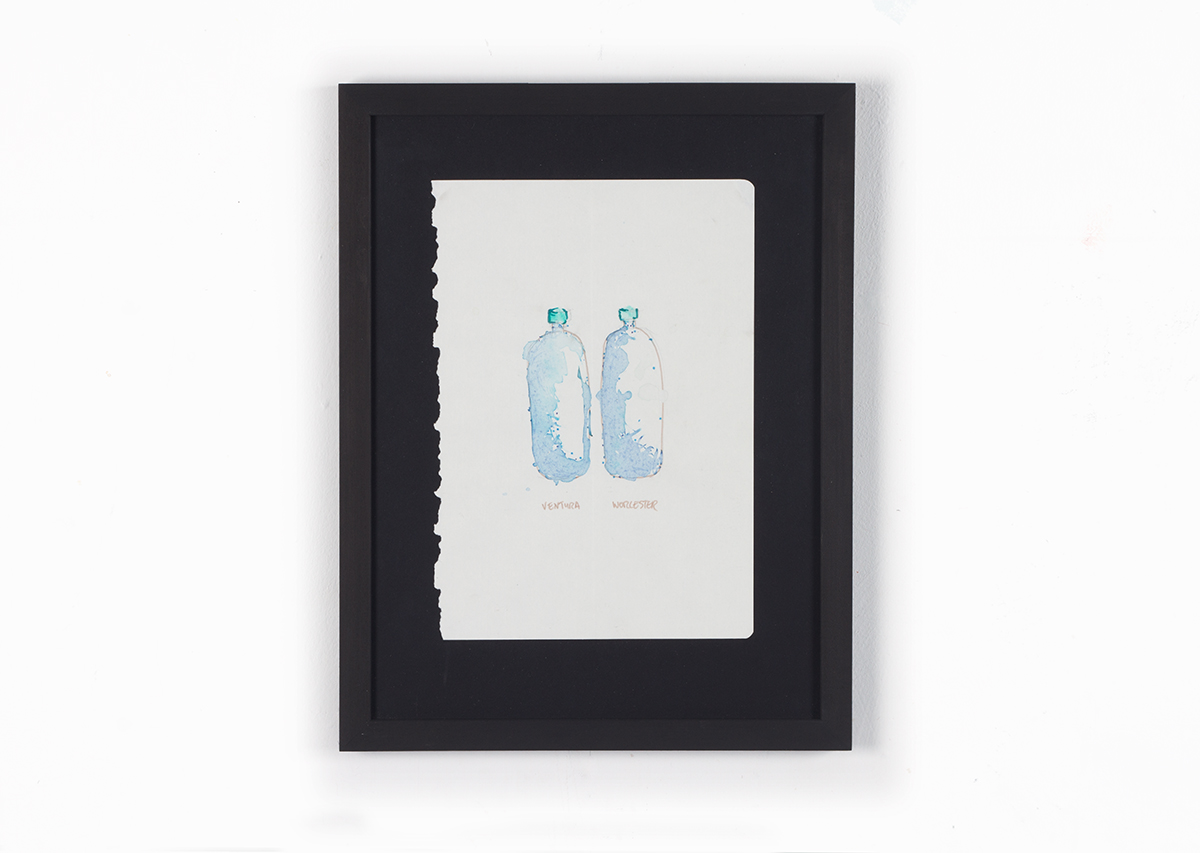 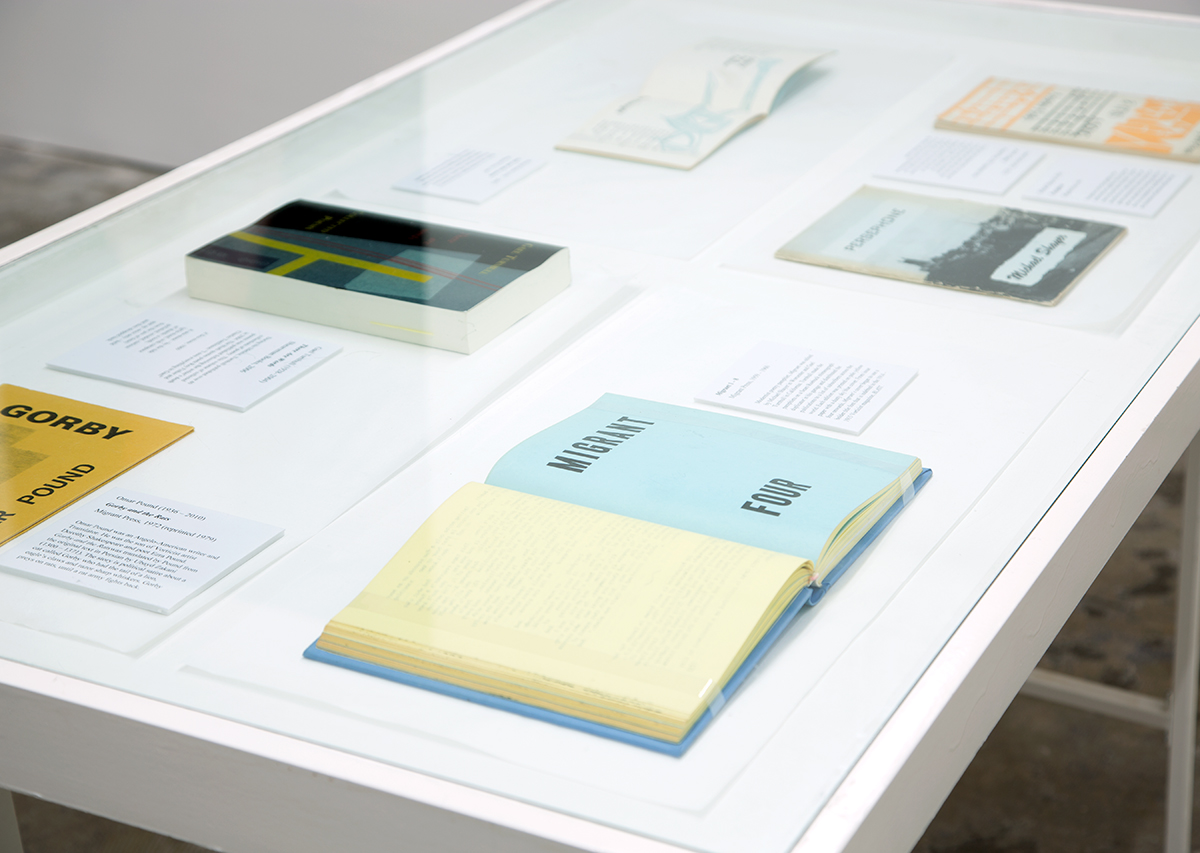 Blackmore’s anthology-like works are of fragments of his exploration of Migrant Press and its locations. Blackmore’s print documents an action exploring the artist’s own complex national identity growing up in both England and Republic of Ireland, as well as the severance of our identity as European citizens. The tattooed MIGRANT makes a poignant statement, referencing how people seen as undesirable or out of place have been literally and metaphorically labelled throughout history.

Pear trees are referred to as boundary markers in the Doomsday book. The black pear is an emblem of Worcester and this inspired Blackmore to research British fruit farming. He explores how growing specific varieties of pears requires parts of one species to be grafted on to another and how, through this migration, parent plants grow offspring entirely different to themselves.